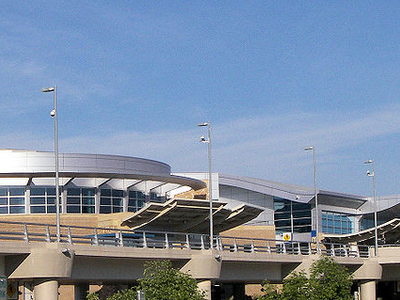 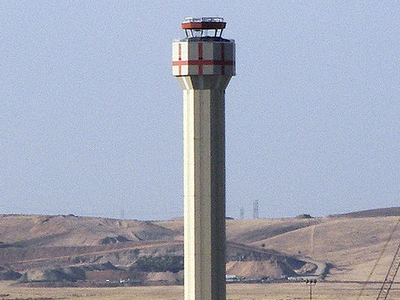 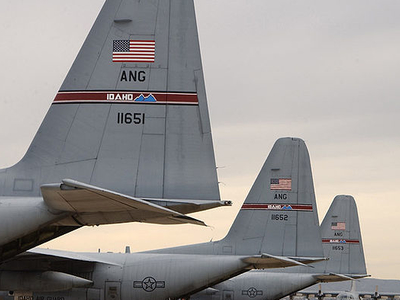 Boise Airport, also known as Boise Air Terminal or Gowen Field, is a joint civil-military, commercial and general aviation airport located three nautical miles (6 km) south of downtown Boise in Ada County, Idaho, USA. The airport is operated by the city of Boise Department of Aviation and is overseen by an Airport Commission. Boise is a landing rights airfield requiring international general aviation flights to receive permission from a Customs and Border Protection officer before landing on the field.

In addition to being a commercial and general aviation airport, Boise also sees usage by the Idaho Air National Guard on the Gowen Field Air National Guard Base portion of the airport. The National Interagency Fire Center is based in the city of Boise and the Boise Airport is used for logistical support. The United States Forest Service also uses Boise Airport as a base for aerial firefighting air tankers during the wildfire season.

Going to Boise Airport? Get answers from our friendly locals