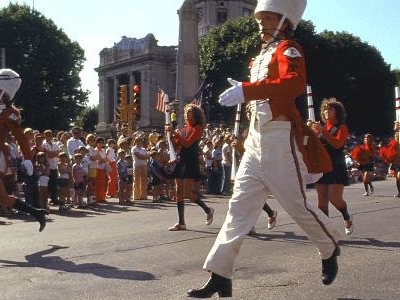 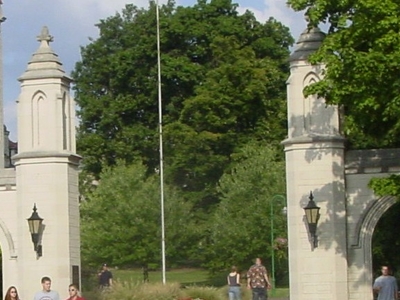 Bloomington is a city in and the county seat of Monroe County in the southern region of the U.S. state of Indiana. The population was 80,405 at the 2010 census. Bloomington has been named a Tree City for more than 20 years. The city was the site of the Academy Award-winning movie Breaking Away, featuring a reenactment of Indiana University's annual Little 500 bicycle race; Bloomington's rock quarries also figure in the movie.

Here's the our members favorite photos of "Cities in Indiana". Upload your photo of Bloomington area!

Going to Bloomington area? Get answers from our friendly locals