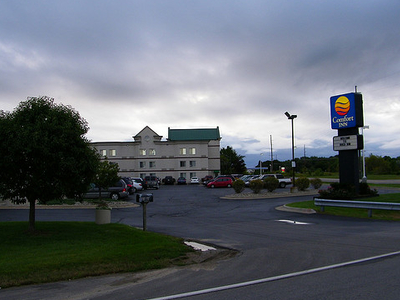 Birch Run is a village in Saginaw County in the U.S. state of Michigan. The population was 1,653 at the 2000 census. The 2009 Census Bureau estimate places the population at 1,642. The village is located within Birch Run Township. Birch Run was the home of the Great Lakes Storm, a defunct member of the Continental Basketball Association. The Storm played in the Birch Run Expo Center from 2001 until they disbanded in 2005. Birch Run Premium Outlets is the largest outlet mall in the state of Michigan.

Here's the our members favorite photos of "Towns & Villages in Durand". Upload your photo of Birch Run!

Going to Birch Run? Get answers from our friendly locals