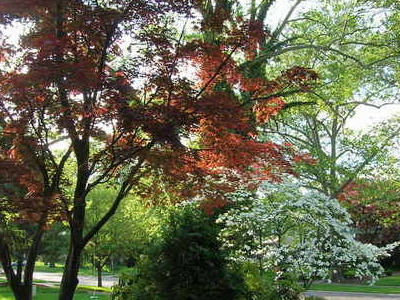 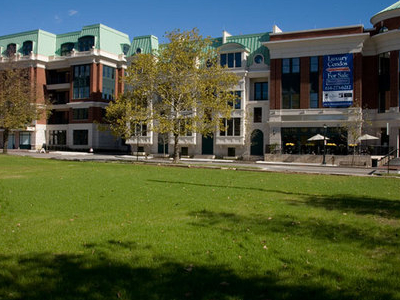 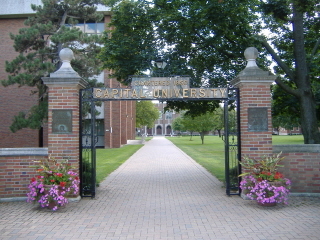 Bexley is an affluent suburban city in Franklin County, Ohio. Founded as a village over a hundred years ago, the City of Bexley is an old, tree-lined suburb of Columbus, the state capital of Ohio, situated on the banks of Alum Creek next to Driving Park and Wolfe Park, just east of the Franklin Park Conservatory. It is horizontally bisected by the National Road (Main Street), serving as a reminder of Bexley's origins as a merger between the prestigious Bullitt Park neighborhood to the north, and the Lutheran college community of Pleasant Ridge to the south. This history of joining economic and educational privilege remains evident in Bexley to this day.

Local landmarks
An important center for the arts and culture, Bexley is home to several churches and synagogues, numerous historic sites and pieces of outdoor sculpture, the original Drexel Theater and Rubino's Pizzeria, and several miles of Route 40, known as the National Road. Adjoining Bexley to the west is the beautiful Franklin Park Conservatory.

The 1930s era landmark Drexel Movie Theater at 2254 E. Main Street in Bexley is a leading area movie exhibitor, featuring independent and international films on three screens. Owned for 30 years by Jeff and Linda Frank, as of Spring 2011 the theater is operated by Friends of the Drexel Inc, as a 501 c(3) non-profit foundation. The Columbus Association of the Performing Arts (CAPA) manages the theatre.

Rubino's Pizzeria, mentioned in Be True to Your School, has become famous for barely changing since its opening in the early 1950s. Rubino's does not deliver, and only accepts cash or checks. The Main Street address is its only location and has always been independently run. Known for its thin crust pizza, carryout pizzas are packaged in paper rather than cardboard boxes. Interestingly enough, Rubino's was founded by a man named Rubin Cohen. Another long-standing family-run business is Johnson's Real Ice Cream just east of the pizzeria.

Bexley houses many works from well-known artists. For example, it is the home of a number of sculptor and Holocaust survivor Alfred Tibor's creations, including those at the Trinity Lutheran Seminary, Saint Charles Preparatory School, and the Congregation Agudas Achim.

Here's the our members favorite photos of "Cities in Ohio". Upload your photo of Bexley!

Going to Bexley? Get answers from our friendly locals