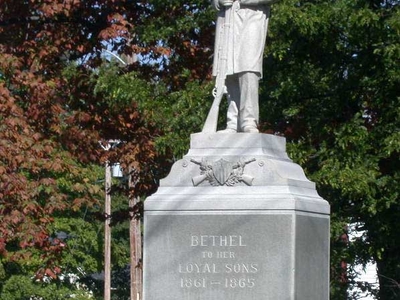 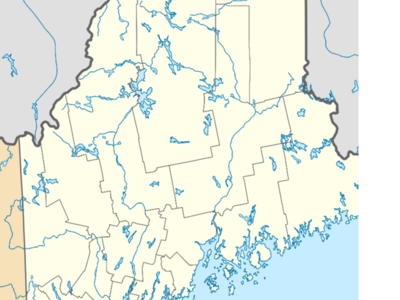 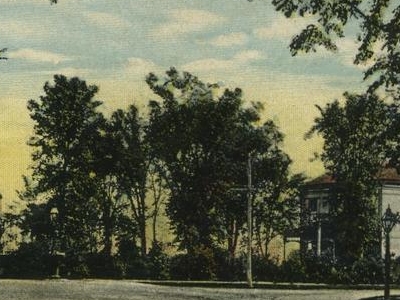 Bethel is a town in Oxford County, Maine, United States. The town is home to Gould Academy, a private preparatory school, and is near the Sunday River ski resort. In 1802, a trade road (now Route 26) was completed from Portland to Errol, New Hampshire, passing through Bethel and bringing growth. More settlers and businesses arrived. Crops were planted on fertile intervales and meadows formerly cultivated by Indians. Bethel became one of the best farming towns in the state, especially for hay and potatoes. In winter, farmers found work logging, with the lumber cut at sawmills operated by water power from streams. Other manufacturers produced flour, leather and harnesses, furniture, boots and shoes, carriages, and marble and granite work. The Bethel House, a large hotel, was built in 1833.

Here's the our members favorite photos of "Cities in Maine". Upload your photo of Bethel!

Going to Bethel? Get answers from our friendly locals