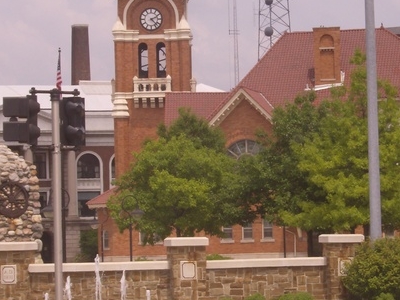 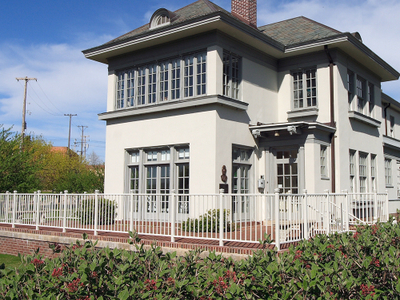 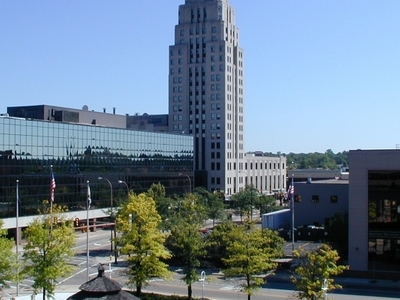 Battle Creek is a city in the U.S. state of Michigan, in northwest Calhoun County, at the confluence of the Kalamazoo and Battle Creek Rivers. It is the principal city of the Battle Creek, Michigan Metropolitan Statistical Area (MSA), which encompasses all of Calhoun county. As of the 2010 census, the city had a total population of 52,347, while the MSA population was 136,146.

Here's the our members favorite photos of "Cities in Michigan". Upload your photo of Battle Creek!

Going to Battle Creek? Get answers from our friendly locals