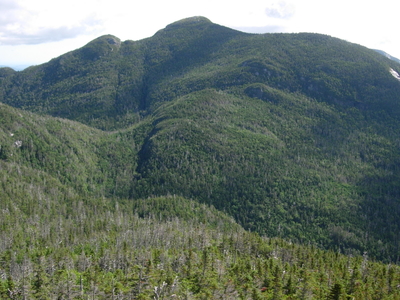 Basin is the ninth-highest peak of the High Peaks Region in the Adirondack Park in New York, USA. The peak was named by Verplanck Colvin for several basins formed between knobs on its slopes. It is located in the High Peaks Wilderness Area. A basin is an area of land enclosed by higher land.

Here's the our members favorite photos of "Peaks or Summits in Elizabethtown". Upload your photo of Basin Mountain!

Going to Basin Mountain? Get answers from our friendly locals

Peaks or Summits near Elizabethtown

Peaks or Summits in New York