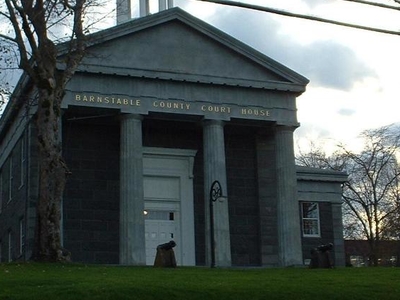 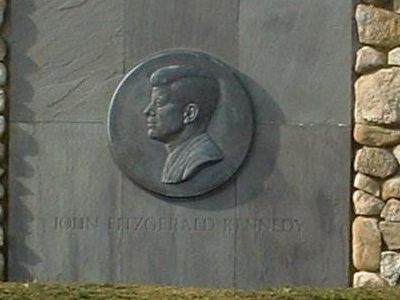 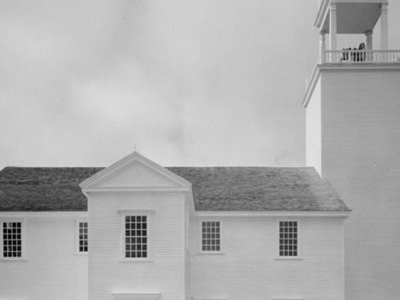 Barnstable is a city, referred to as the Town of Barnstable, in the U.S. state of Massachusetts and the county seat of Barnstable County. Barnstable is the largest community, both in land area and population, on Cape Cod. The town contains seven villages (one of which is also named Barnstable) within its boundaries. Its largest village, Hyannis, is the central business district of the county and home to Barnstable Municipal Airport, the airline hub of Cape Cod and the Islands of Martha's Vineyard and Nantucket. It is also a 2007 All-America City Award winner.

Here's the our members favorite photos of "Cities in Massachusetts". Upload your photo of Barnstable!

Going to Barnstable? Get answers from our friendly locals