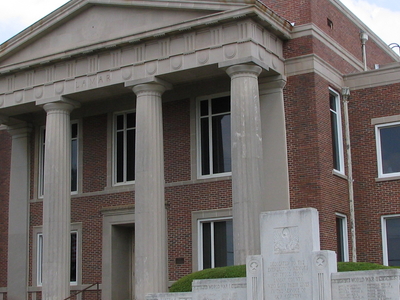 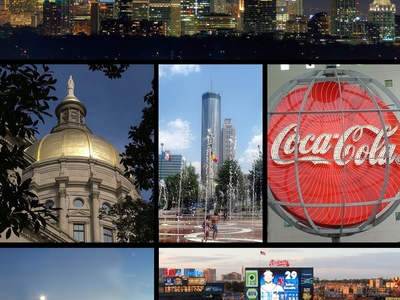 Barnesville is a city in Lamar County, Georgia, United States. The city is a part of the Atlanta Metropolitan Area. The most populated city named Barnesville in the United States. The city is the county seat of Lamar County. The city has a total area of 5.7 square miles (15 kilometer), of which, 5.7 square miles (15 kilometerm) of it is land and 0.18% is water. Barnesville was once dubbed the "Buggy Capital of the World" as the town produced about 16,000 buggies a year around the turn of the century. Each year in the third week of September the town hosts an annual Buggy Days celebration.

Here's the our members favorite photos of "Cities in Georgia". Upload your photo of Barnesville!

Going to Barnesville? Get answers from our friendly locals