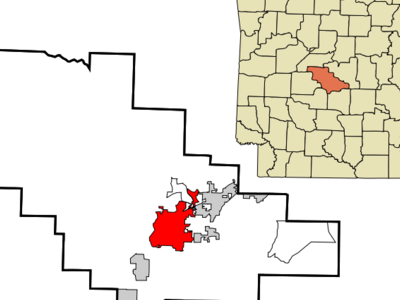 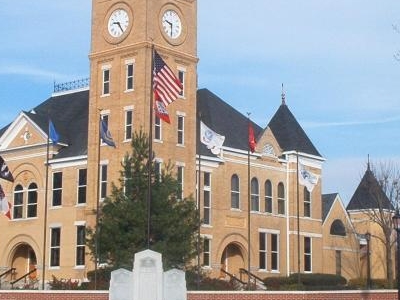 Benton is a city in and the county seat of Saline County, Arkansas, United States and a suburb of Little Rock. It was established in 1837. It is part of the Little RockNorth Little RockConway Metropolitan Statistical Area. The city of Benton, first settled in 1833 and named after Missouri Senator Thomas Hart Benton, was formally chartered in 1836 when Arkansas became a state.

Here's the our members favorite photos of "Cities in Saline County". Upload your photo of Benton!

Going to Benton? Get answers from our friendly locals