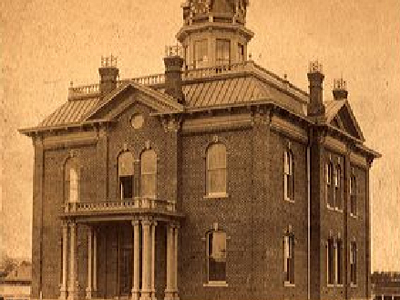 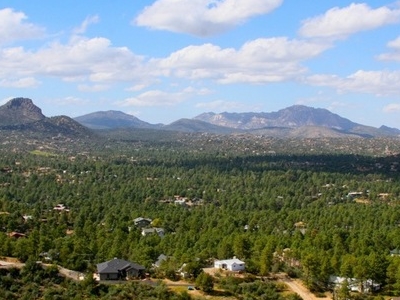 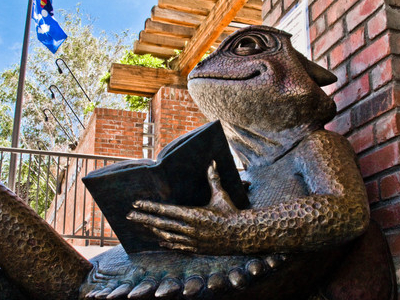 Prescott is a city in Yavapai County, Arizona, USA. It was designated Arizona's Christmas City by Arizona Governor Rose Mofford in the late 1980s.The city is the county seat of Yavapai County.In 1864 Prescott was designated as the capital of the Arizona Territory, replacing the temporary capital at Fort Whipple.Prescott is located in the Bradshaw Mountains of central Arizona, at an altitude of 5,400 feet.The city has a four-season climate, with relatively mild winters and hot summers.Prescott is considered part of North Central Arizona. It is located just south of the Granite Dells.

Here's the our members favorite photos of "Cities in Arizona". Upload your photo of Prescott!

Going to Prescott? Get answers from our friendly locals