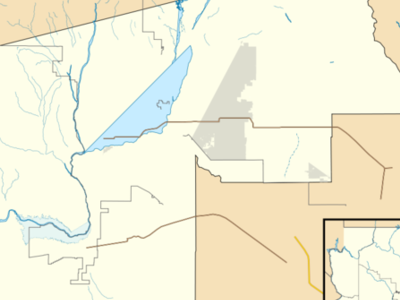 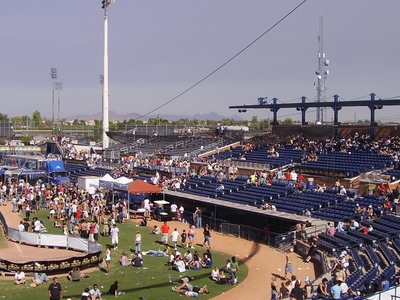 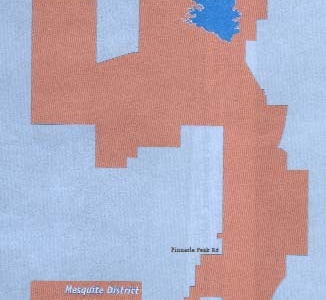 Peoria is a city in Maricopa and Yavapai counties in the U.S. state of Arizona. Located primarily in Maricopa County, it is a major suburb of Phoenix. According to 2010 Census Bureau releases, the population of the city is 154,065. Peoria is currently the sixth largest city in Arizona for land area, and the ninth largest for population. It was named after Peoria, Illinois. Peoria is now larger in population than its namesake. It is the spring training home of the San Diego Padres and Seattle Mariners who share the Peoria Sports Complex.Peoria has many mountains and hills in the northern end. Some include Sunrise Mountain, West Wing Mountain, East Wing Mountain, Calderwood Butte, Cholla Mountain, White Peak, Hieroglyphic Mountains, and Twin Buttes.

Here's the our members favorite photos of "Cities in Maricopa County". Upload your photo of Peoria!

Going to Peoria? Get answers from our friendly locals