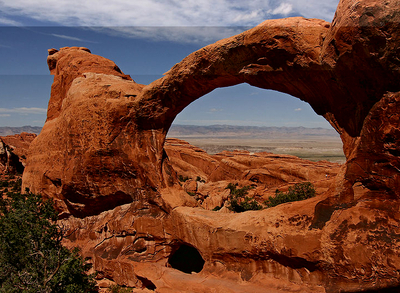 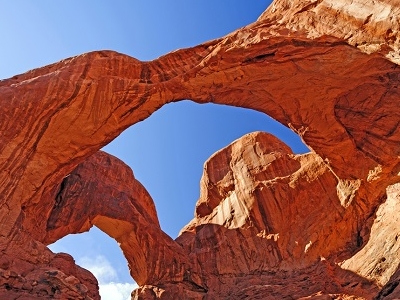 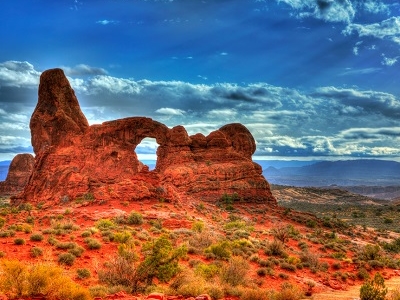 More Photos >
Save me
Been here
Want to go
Show on Map
Here to help 2 tour guides and 5,444 locals

Arches National Park is a US National Park in eastern Utah. The park is located on the Colorado River 4 miles (6 km) north of Moab, Utah. It is known for containing over 2,000 natural sandstone arches, including the World-famous Delicate Arch, in addition to a variety of unique geological resources and formations.

Recreational Activities:
Climbing on named arches within the park has long been banned by park regulations. Following Dean Potter's successful free climb on the Delicate Arch in May 2006, however, the wording of the regulations was deemed unenforceable by the park attorney. The park revised its regulations as follows in response:

Climbing on other features in the park is allowed, but regulated. The revised regulations also prohibit slacklining parkwide. Approved recreational activities include auto touring, backpacking, biking, camping, and hiking, some of which require permits. Guided commercial tours and ranger programs are also available.

Astronomy is also popular in the park due to its dark skies despite the increasing light pollution from towns like Moab.

Here's the our members favorite photos of "National Parks in Moab". Upload your photo of Arches National Park!

Going to Arches National Park? Get answers from our friendly locals