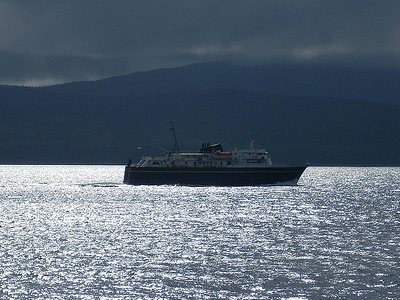 Save me
Been here
Want to go
Show on Map
Here to help 1 tour guides, 9 locals and 1 ambassador

Angoon is the largest permanent settlement on Admiralty Island. It is located on an isthmus at the mouth of Kootznahoo Inlet on the west side of the island. It is 97 km (60 mi) southwest of Juneau. The only other community on the island is Cube Cove, to the north.

Here's the our members favorite photos of "Cities in Alaska". Upload your photo of Angoon!

Going to Angoon? Get answers from our friendly locals