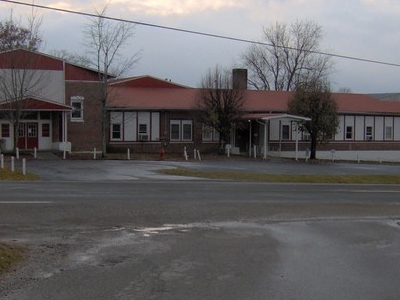 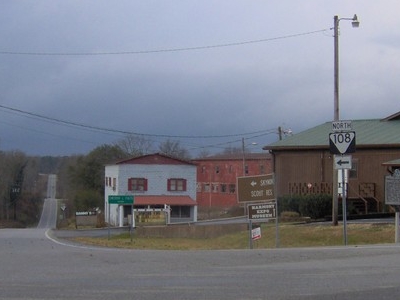 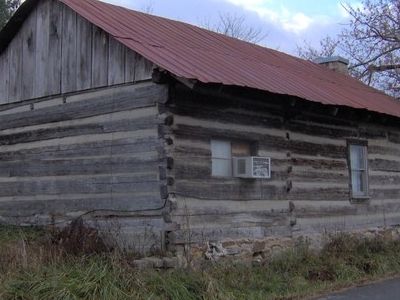 Altamont is a town in Grundy County, Tennessee, United States. The population was 1,136 at the 2000 census. It is the county seat of Grundy County. Altamont is situated atop the southern Cumberland Plateau between the plateau's Highland Rim escarpment to the west and Savage Gulf to the east. The latter is a scenic gorge sliced by the upper watershed of the Collins River (Altamont is part of this watershed) as the river descends from the plateau to the Highland Rim en route to its mouth at the Caney Fork in adjacent Warren County. Altamont is surrounded by hills on all sides, and the central area of the town itself straddles a flattened-out hillslope.

Here's the our members favorite photos of "Cities in Grundy County". Upload your photo of Altamont!

Going to Altamont? Get answers from our friendly locals