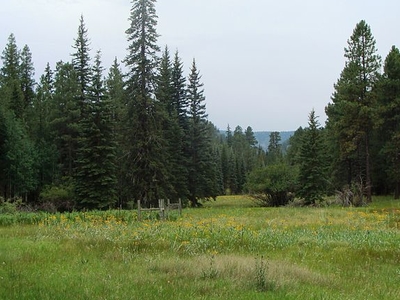 Alpine is an unincorporated community in Apache County, Arizona, United States, in Bush Valley in the east central part of the state. Alpine was settled in 1876 by Anderson Bush who built a log house originally known as "Fort Bush". Bush sold his holdings in 1879 to William Maxwell and Fred Hamblin, Mormon settlers who established the town as a Mormon community.

Alpine is located at an elevation of 8,050 ft (2450m) in the eastern end of the White Mountains and surrounded by the Apache-Sitgreaves National Forest. Alpine is a popular destination for hunting, fishing, and camping. Alpine is near the headwaters of the San Francisco River and six miles from the New Mexico border. As of 1960, it was the highest place in place in the United States where farming was successfully occurring.

Here's the our members favorite photos of "Towns & Villages in Arizona". Upload your photo of Alpine!

Going to Alpine? Get answers from our friendly locals