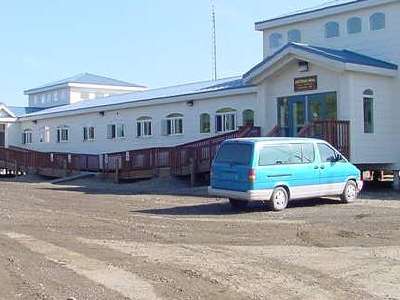 Galena is the largest city in the Yukon-Koyukuk Census Area in the U.S. state of Alaska. The Koyukon Athabascans had seasonal camps in the area and moved as the wild game migrated. In the summer many families floated on rafts to the Yukon River to fish for salmon. There were 12 summer fish camps located on the Yukon River between the Koyukuk River and the Nowitna River. Athabascan fish camp called Henry's Point.

Here's the our members favorite photos of "Cities in Alaska". Upload your photo of Galena!

Going to Galena? Get answers from our friendly locals