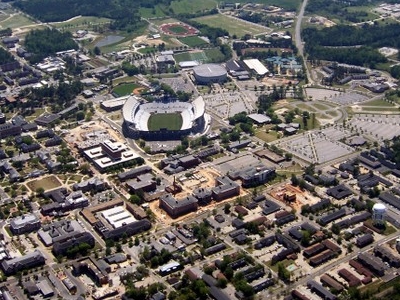 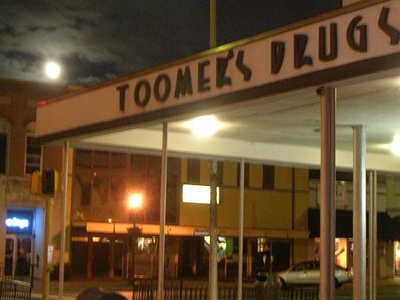 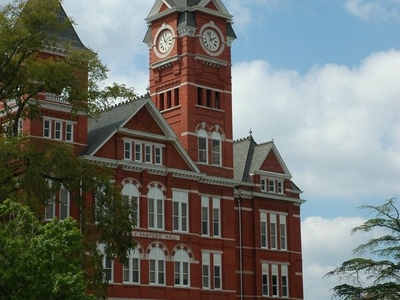 Auburn is a city in Lee County, Alabama, United States. It is the largest city in eastern Alabama with a 2010 population of 53,380. It is a principal city of the Auburn-Opelika Metropolitan Area. The Auburn-Opelika, AL MSA with a population of 135,833, along with the Columbus, GA-AL MSA and Tuskegee, Alabama, comprises the greater Columbus-Auburn-Opelika, GA-AL CSA, a region home to approximately 500,000 residents. Auburn is a college town and is the home of Auburn University. Auburn has been marked in recent years by rapid growth, and is currently the fastest growing metropolitan area in Alabama and the nineteenth-fastest growing metro area in the United States since 1990. U.S. News has ranked Auburn among its top ten list of best places to live in United States for the year 2009.

Here's the our members favorite photos of "Cities in Alabama". Upload your photo of Auburn!

Going to Auburn? Get answers from our friendly locals