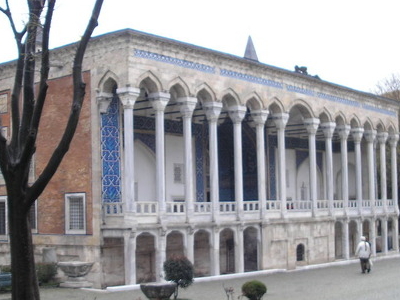 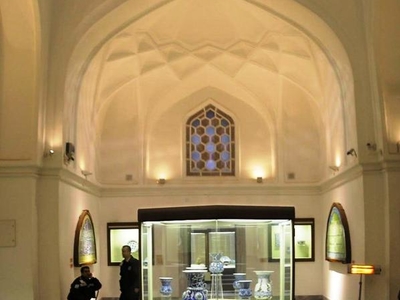 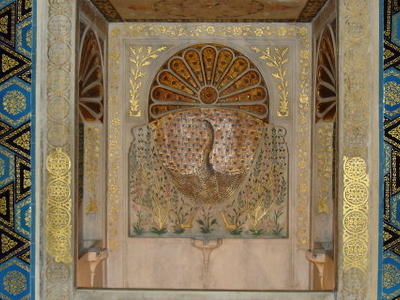 The Tiled Kiosk (Turkish: Çinili Köşk) is a pavilion set within the outer walls of Topkapı Palace and dates from 1472 as shown on the tile inscript above the main entrance. It was built by the Ottoman sultan Mehmed II as a pleasure palace or kiosk. It is located in the most outer parts of the palace, next to Gülhane Park. It was also called Glazed Kiosk (Sırça Köşk).

Museum:
It was used as the Imperial Museum (Ottoman Turkish: Müze-i Hümayun, Turkish: İmparatorluk Müzesi) between 1875 and 1891. In 1953, it was opened to the public as a museum of Turkish and Islamic art, and was later incorporated into the Istanbul Archaeology Museums. The pavilion contains many examples of İznik tiles and Seljuk pottery and now houses the Museum of Islamic Art.

Here's the our members favorite photos of "Museums in Istanbul". Upload your photo of Tiled Kiosk!

Going to Tiled Kiosk? Get answers from our friendly locals