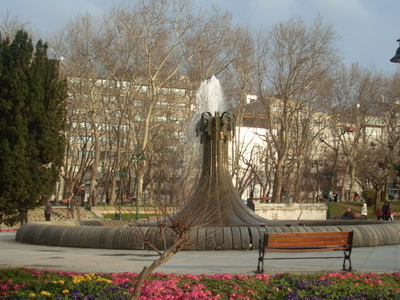 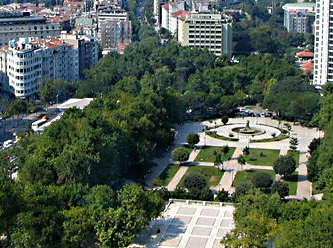 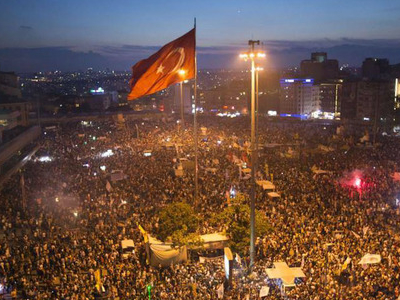 Taksim Gezi Park is an urban park next to Taksim Square, in Istanbul's Beyoğlu district (historically known as Pera.) It is one of the last green spaces in Beyoğlu and one of the smallest parks of Istanbul. In May 2013, plans to replace the park with a reconstruction of the former Taksim Military Barracks (demolished in 1940) intended to house a shopping mall sparked the nationwide 2013 protests in Turkey.

The Taksim Gezi Park is located at the former site of the Halil Pasha Artillery Barracks, a large square-shaped military barracks complex with an extensive open, drill-ground, which was constructed in 1806 near the "Frank and Armenian burial grounds", or the former Grand Champs des Morts.

Here's the our members favorite photos of "City Parks in Istanbul". Upload your photo of Taksim Gezi Park!

Going to Taksim Gezi Park? Get answers from our friendly locals

Dilek Gzr is the only Touristlink member to visit Taksim Gezi Park. Have you been here? Click here to save it.