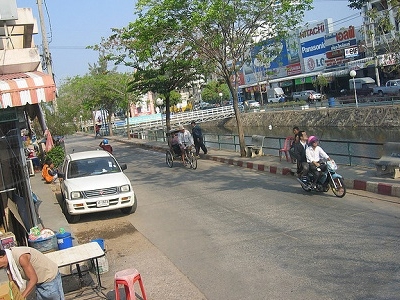 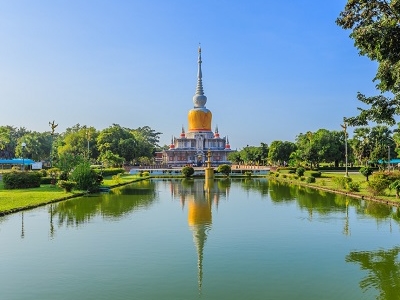 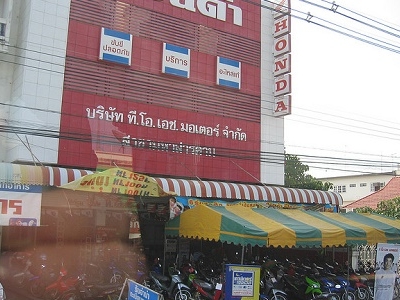 Maha Sarakham is the capital city of Maha Sarakham Province in Thailand's Northeastern (Isan) region. Sarakham, as it is known to its inhabitants, is located in a rice-growing area on the southern Korat plain, straddling the Chi River. The city has long been known as a regional education centre, the so-called Taksila of Isan (taking this name from the ancient Hindu centre of learning). It is home to six colleges, as well as Maha Sarakham University (MSU) and Maha Sarakham Rajabhat University. Sarakham has the feel of a student town with the younger, more cosmopolitan population much in evidence in the downtown campus area and near MSU’s second campus a few miles away at Kamlieng.

Here's the our members favorite photos of "Cities in North-East Thailand (Isaan)". Upload your photo of Maha Sarakham!

Going to Maha Sarakham? Get answers from our friendly locals