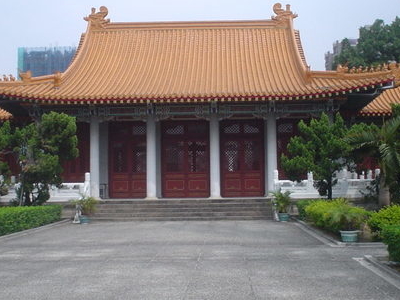 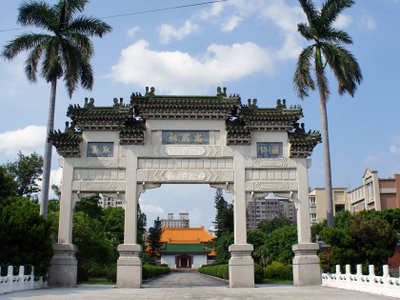 The Taichung Martyr's Shrine is a martyrs' shrine in North District, Taichung, Taiwan dedicated to heroes of the Republic of China.The shrine was originally a Shinto shrine to honor Japanese heroes. After the handover of Taiwan from Japan to the Republic of China in 1945, the Shinto shrine was reestablished and converted to a shrine that honor the National Revolutionary Army in 1970. The shrine is accessible by bus north of Taichung Station of Taiwan Railways Administration.

Here's the our members favorite photos of "Shrines in Taichung". Upload your photo of Taichung Martyrs Shrine!

Going to Taichung Martyrs Shrine? Get answers from our friendly locals

Love shrines? Check these out;

Top Voted Shrines Around the World