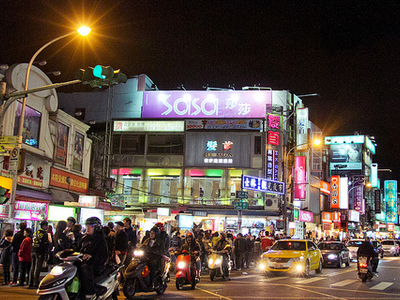 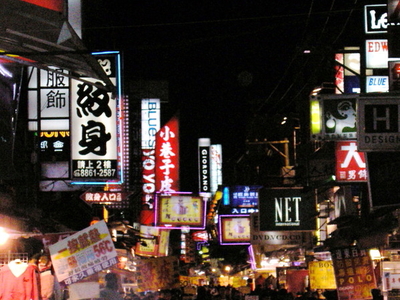 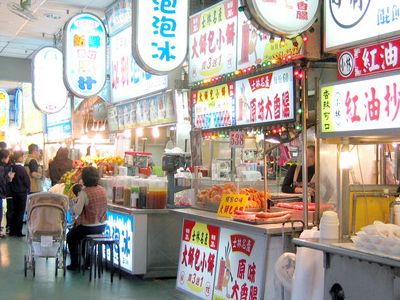 In addition to the food court, side streets and alleys are lined with storefronts and roadside stands. Cinemas, video arcades, and karaoke bars are also prevalent in the area. Like most night markets in Taiwan, the local businesses and vendors begin opening around 16:00. As students begin returning home from school, crowds reach their peak between 20:00 and 23:00. Businesses continue operating well past midnight and close around 01:00 or 02:00.

Tourist traffic has increased in recent years due to the opening of the Taipei Metro system. The night market is closest to Jiantan Station on the Tamsui Line (Red Line) as it's known by locals. From the platform of Jiantan Station, riders can see the enclosed food court located across the street from the MRT station.

Here's the our members favorite photos of "Markets near Shilin". Upload your photo of Shilin Night Market!

Going to Shilin Night Market? Get answers from our friendly locals