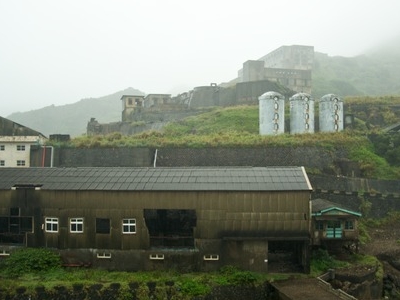 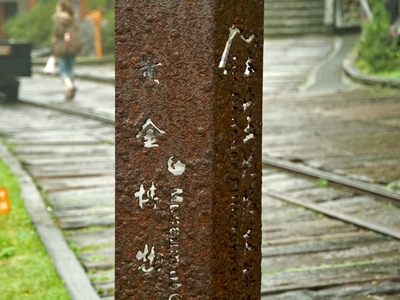 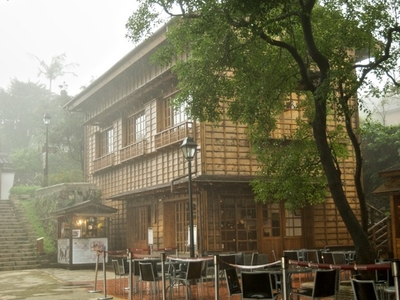 Jinguashi (Chinkuashih; Chinese: 金瓜石; pinyin: Jīnguāshí; Wade–Giles: Chin1-kua1-shih2; Pe̍h-ōe-jī: Kim-koe-chio̍h) is a town in Ruifang District, New Taipei City, Taiwan, notable for its historic gold and copper mines. It is also known as Kinkaseki in Japanese. From 1942–1945 it was used by the Japanese as a prisoner-of-war camp.

Although the minerals have since been depleted, the town still attracts many visitors to its Gold Ecological Park, which opened in October 2004. Jinguashi was named a potential World Heritage site in 2002.

Here's the our members favorite photos of "Historical near Ruifang District". Upload your photo of Jinguashi!

Going to Jinguashi? Get answers from our friendly locals