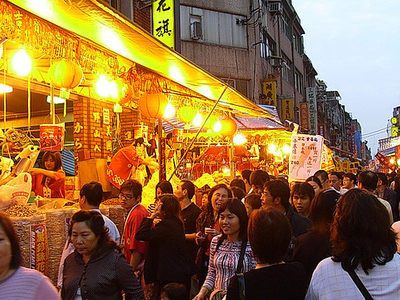 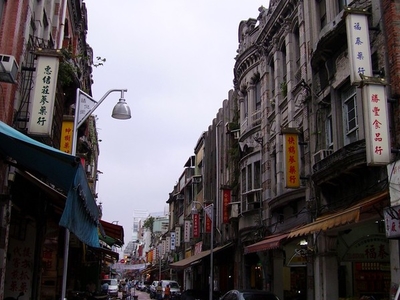 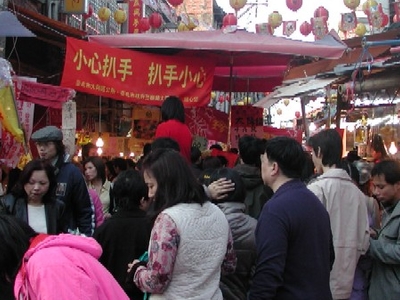 Dihua Street (Chinese: 迪化街) is a street located in the Dadaocheng area of Datong District, Taipei, Taiwan winding from the south of the district to close to the north in the old village of Dalongdong (大龍峒). The street, then known as Centre Street (中街), was constructed during the 1850s, when many commercial entities belonging to Quanzhou-originating owners moved in from the nearby village of Bangka (艋舺).

Since then and throughout the rest of the 19th century, Dihua Street has been an important centre for commerce in Taiwanese products and produce such as Chinese medicinal herbs, fabrics, incense materials, and for the post-processing of Taiwanese tea.

Although a relatively calm street during most times of the year Dihua street bustles with people during the two weeks before Chinese New Year. The residents of Taipei flock to the street during these times to buy necessities for the festivities, while tourists visit for the traditional Fujian decorations, atmosphere, and architecture. The street continues to be a major destination during Chinese New Year festivities, with 750,000 people visiting the street in the two weeks leading up to the holiday.

Here's the our members favorite photos of "Famous Streets near Datong District". Upload your photo of Dihua Street!

Going to Dihua Street? Get answers from our friendly locals