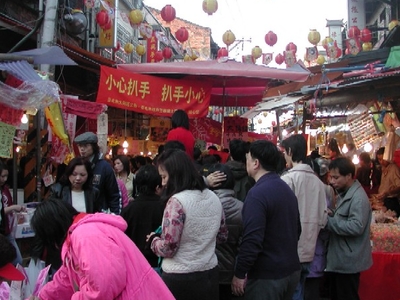 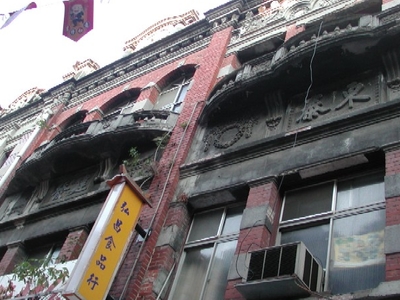 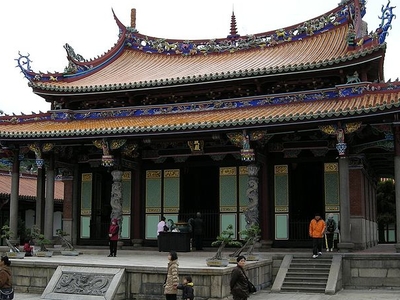 Datong District is a district of Taipei City, Taiwan. It is located between the Taipei Metro Red Line and eastern shore of the Tamsui River, and between Civic Boulevard and the Sun Yat-sen Freeway. The southern part of this area was previously the site of Dadaocheng, one of the first settlements in what is now Taipei and for a time the area's commercial center.

Taipei's commercial center has since shifted south east to Zhongzheng, Daan and Xinyi, and Datong is far less important economically. One of the last vestiges of Dadaocheng's commercial importance disappeared with the closing of the Jiancheng Circle market in 2006. The north was the site of the village of Dalongdong.

It is most notable for its Japanese colonial era and Qing dynasty architecture, especially along Dihua Street (迪化街). It is also famous for the Dihua (Tihua) Street Market during the Lunar New Year holidays. The market sells dried fruits, nuts, dried meats, dried seafood, snacks, and health drinks.

Here's the our members favorite photos of "Neighborhoods in Taipei". Upload your photo of Datong District!

Going to Datong District? Get answers from our friendly locals