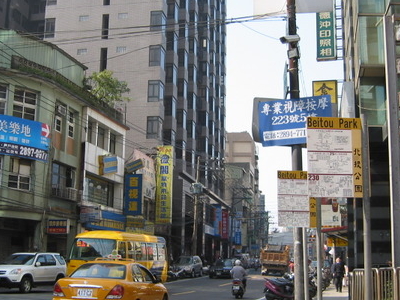 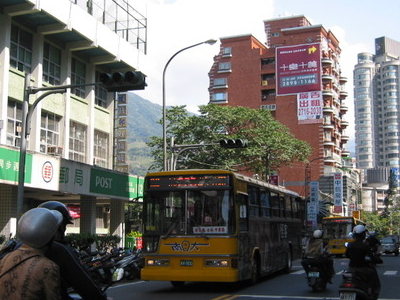 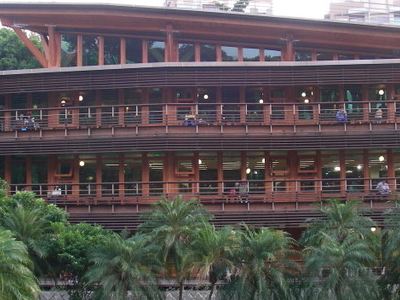 Beitou District is the northernmost of the twelve districts of Taipei City, Taiwan. The historical spelling of the district is Peitou. The name originates from the Ketagalan word Kipatauw, meaning witch. Beitou is the most mountainous and highest of Taipei's districts,encompassing a meadow with rivers running through the valley which have abundant steam rising from them; the result of geothermal warming. The valley is often surrounded by mist shrouding the trees and grass.

Beitou is famous for its hot springs. In March 2012, it was named one of the Top 10 Small Tourist Towns by the Tourism Bureau of Taiwan. Asus has its headquarters in Beitou.

Beitou is one of the largest concentrations of hot springs and spas in the World. Once a small park where locals used to relax in the hot springs, the Beitou Valley has evolved today to include over thirty resorts; A 20-minute train ride north of Taipei takes you to Beitou. The resorts and spas are regarded by many locals and international tourists as among the most relaxing and rejuvenating places in the country. The spas consist of different degree pools (from cool to very hot) and minerals. However, residents of this district note that sulfuric fumes from the hot springs do ruin their electric appliances in the long term.

Here's the our members favorite photos of "Neighborhoods in Taipei". Upload your photo of Beitou!

Going to Beitou? Get answers from our friendly locals