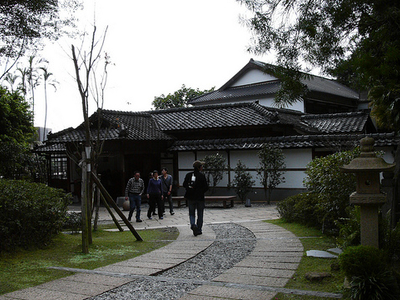 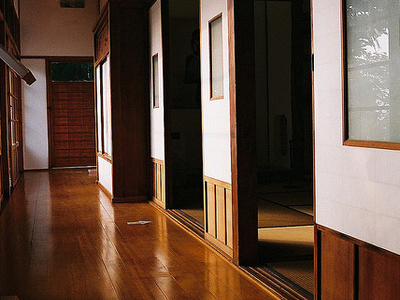 The Beitou Museum (Chinese: 北投文物館 ) or sometimes called Taiwan Folk Arts Museum is a museum in Beitou District, Taipei, Taiwan.The museum building was originally built in 1921 as Kazan Hotel, the best hot spring hotel during the Japanese rule.After handover of Taiwan to the Republic of China (ROC), the ROC Ministry of Foreign Affairs took over the building and converted it into dormitory. It was then later be given the name Old Moon Manor due to its use as the set for a traditional costume drama.The name was later changed to Beitou Museum until now.

In 1998, the museum building was designated a historic site by the Taipei City Government. Restoration was made to the building starting 2002 for five years and the building was reopened to the public in 2008.
Exhibitions:
Taiwan Folk Art
Taiwan Aboriginal Art
Early Clothing and Textiles of Taiwan

Show nearby: Museum near Beitou, Museum in Taipei, Places To Visit near Beitou Museum