The Canton of Zurich has a population (as of 31 December 2011) of 1,390,124. The canton is located in the northeast of Switzerland and the city of Zurich is its capital. The official language is German, but people speak the local Swiss German dialect called Züritüütsch.
View Zurich guide > 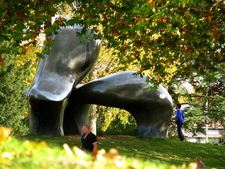 The Kapellbrücke In Lucerne With Its Wasserturm (water Tower) 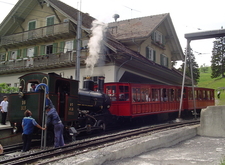 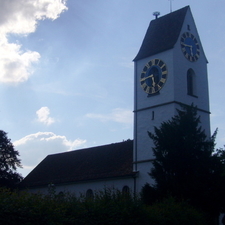 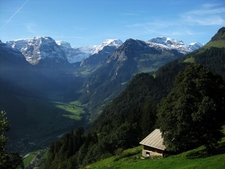 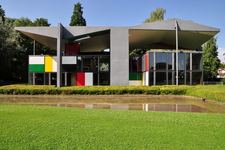 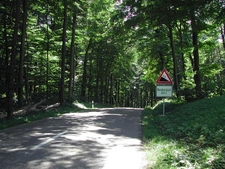 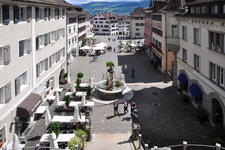 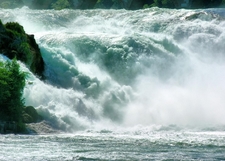 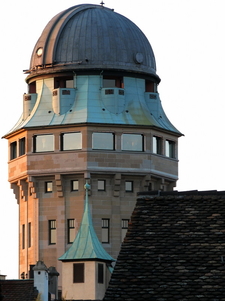 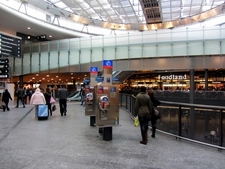 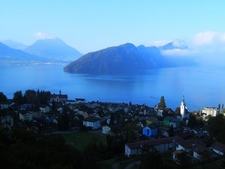 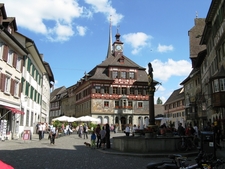 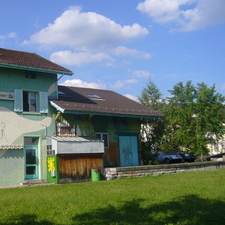 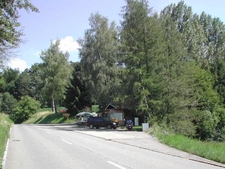