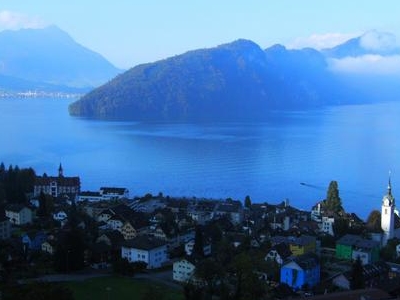 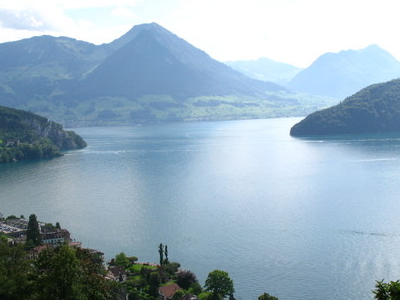 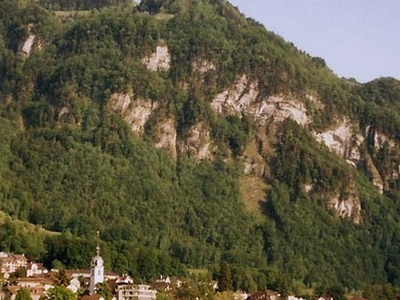 Vitznau is a municipality in the district of Lucerne in the canton of Lucerne in Switzerland. Vitznau was first mentioned in 998. In the 19th century it became a popular destination for tourism, especially from England; the imposing Park Hotel Vitznau west of town dates from the 1900s. It occupies a narrow strip between the lake and the Rigi looming behind; one of the mountain railways to the summit starts in Vitznau.

Here's the our members favorite photos of "Towns & Villages in Zurich City". Upload your photo of Vitznau!

Going to Vitznau? Get answers from our friendly locals