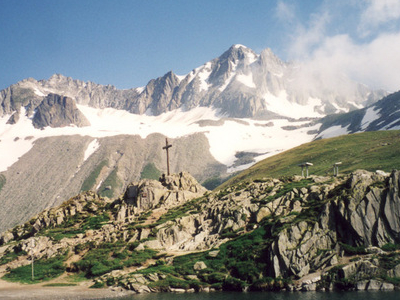 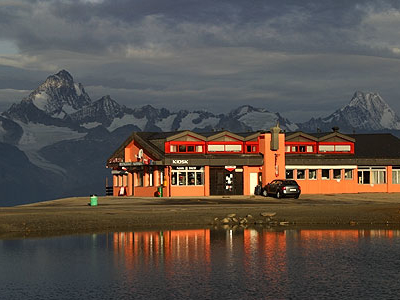 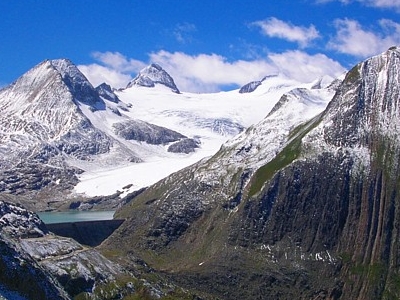 Nufenen Pass (el. 2478 m.) is the highest mountain pass with a road within Switzerland. It lies between the summits of Pizzo Gallina (north) and the Nufenestock (south). The pass road from Ulrichen in canton of Valais leads to the Bedretto valley in the canton of Ticino, linking Brig to Airolo. It is not the lowest pass between the two valleys, as it is located one kilometre north of a slightly lower unnamed pass at 2,440 metres, which is traversed by a trail.

The pass is of relatively recent construction, having been opened to traffic only since September 1969. To the east of the top of the pass is the source of the Ticino River. Towards the north is a spectacular view of the Bernese Alps, notably the Finsteraarhorn while there is a view over the Gries Glacier to the south.

Here's the our members favorite photos of "Mountain Passes near Alps". Upload your photo of Nufenen Pass!

Going to Nufenen Pass? Get answers from our friendly locals

Felipe Silva is the only Touristlink member to visit Nufenen Pass. Have you been here? Click here to save it.