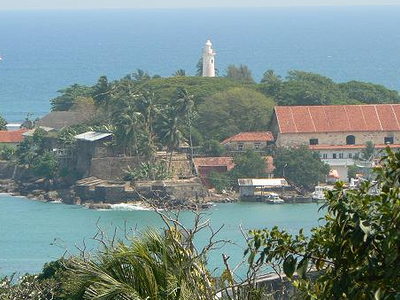 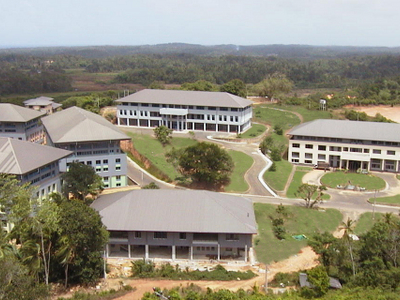 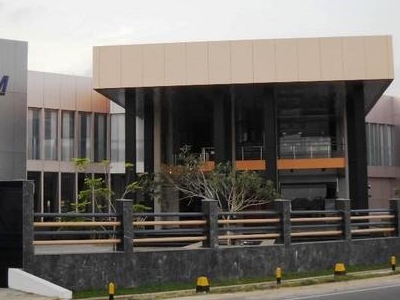 More Photos >
Save me
Been here
Want to go
Show on Map
Here to help 120 tour guides, 63 locals and 10 ambassadors

Galle ( ගාල්ල , காலி) is a major city in Sri Lanka, situated on the southwestern tip of Sri Lanka, 119 km from Colombo. Galle is the administrative capital of Southern Province, Sri Lanka and is the district capital of Galle District. Galle is the fourth largest city in Sri Lanka after the capital Colombo, Kandy and Jaffna.
Galle was known as Gimhathiththa (although Ibn Batuta in the 14th century refers to it as Qali) before the arrival of the Portuguese in the 16th century, when it was the main port on the island. Galle reached the height of its development in the 18th century, during the Dutch colonial period. Galle is the best example of a fortified city built by the Portuguese in South and Southeast Asia, showing the interaction between Portuguese architectural styles and native traditions. The city was extensively fortified by the Dutch during the 17th century from 1649 onwards. The Galle fort is a World heritage site and is the largest remaining fortress in Asia built by European occupiers.
Other prominent landmarks in Galle include the city's natural harbor, the National Maritime Museum, St. Mary's Cathedral founded by Jesuit priests, one of the main Shiva temples on the island, and Amangalla the historic luxury hotel. On 26 December 2004 the city was devastated by the massive Tsunami caused by the 2004 Indian Ocean earthquake that occurred a thousand miles away, off the coast of Indonesia. Thousands were killed in the city alone. Galle is home to a cricket ground, the Galle International Stadium which is considered to be one of the most picturesque cricket grounds in the world.The ground which was severely damaged by the tsunami, was rebuilt and test matches resumed there on December 18, 2007.

Important natural geographical features in Galle include Rumassala in Unawatuna, a large mound-like hill, which forms the eastern protective barrier to the Galle harbour. Local tradition associates this hill with some events of Ramayana, one of the great Hindu epics.

Here's the our members favorite photos of "Cities in Southern Province". Upload your photo of Galle!

Going to Galle? Get answers from our friendly locals