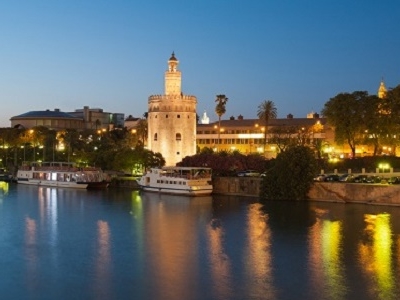 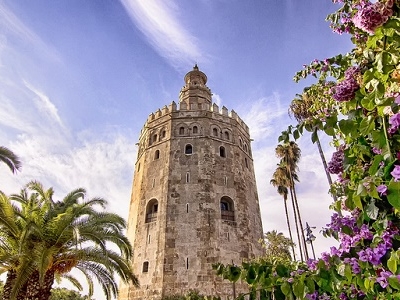 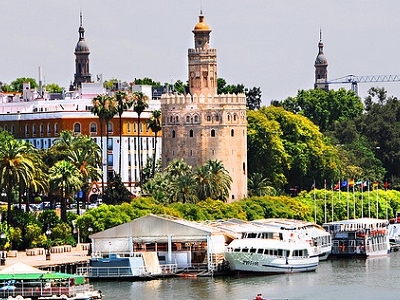 The symbol of Seville. It was given its name (“gold tower”) because it was originally covered in golden tiles. It forms part of the city walls, and stands on the banks of the river. It dates from the year 1220 and houses the Naval Museum, containing models, navigation charts, compasses and ancient documents.

Here's the our members favorite photos of "Monuments in Seville". Upload your photo of The Torre del Oro Tower!

Going to The Torre del Oro Tower? Get answers from our friendly locals

Get in touch with 3 Touristlink members who want to visit The Torre del Oro Tower or with Darinka Perisic, Alberto Delgado and 5 others who already have been here.