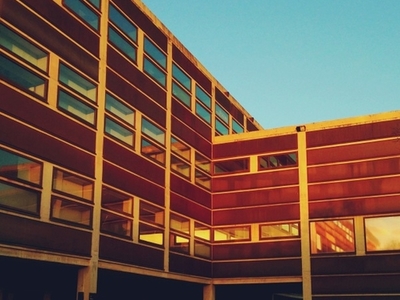 The Museu de la Música de Barcelona (Catalan naming, English: Music Museum) is a museum in Barcelona that houses a collection of musical instruments from around the World as well as biographical documents, from ancient civilisations to new technologies from the 21st century. The Museum collection comprises 2000 instruments, 500 of which are on display, including one of the best guitar collections of the world. The museum covers historical, conservational and research aspects and promotes the city’s musical heritage. The Museu de la Música is administered by the City Council. Since 2007 its headquarters are found on the second floor of the L'Auditori de Barcelona in the Fort Pienc neighbourhood.

Here's the our members favorite photos of "Museums in Barcelona". Upload your photo of Museu de la Música de Barcelona!

Museums in Region of Catalonia