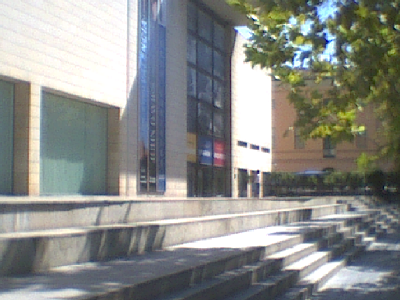 It shows continuous developments of art and photography of the twentieth century. The museum offers both permanent collections and temporary exhibitions, discussions, courses and conferences, workshops and concerts related to exhibitions organized and other fields of contemporary art. It has two spaces: the Centre Julio González, a new building which opened in 1989 featuring the museum's collection along with other temporary signs and the Board of the Wall, located in the basement of the building that remains of the former Medieval fortifications of the city, and now houses temporary exhibitions.