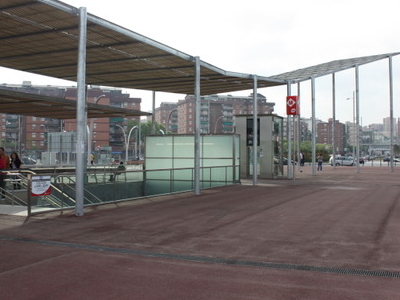 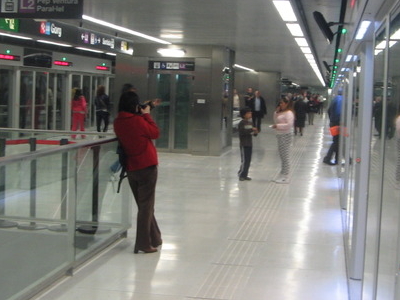 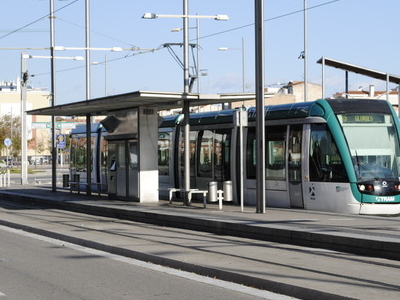 Gorg is a Barcelona Metro and Trambesòs complex named after the neighbourhood of the same name where the station is situated, in Badalona municipality. It is located on Avinguda del Marquès de Mont-Roig and very close to Palau Municipal d'Esports de Badalona, the home arena of the professional basket club Joventut de Badalona. It is served by TMB-operated Barcelona Metro lines L2 and L10, and Trambesòs route T5.

Here's the our members favorite photos of "Metro Stations in Barcelona". Upload your photo of Gorg Station!

Going to Gorg Station? Get answers from our friendly locals