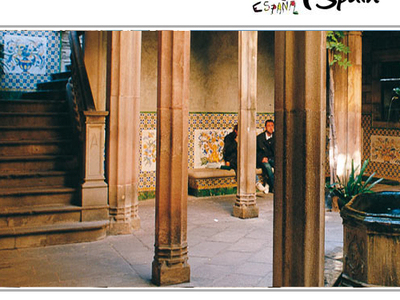 A Gothic Palace from the 15th century

The House of L'Ardiaca was built in the 15th century by order of the Archdeacon Lluís Desplà, who converted his residence into a Gothic palace. In the 19th century, several owners made changes. In 1924 it became the site of the Historic Archive of the City. The current look dates from 1962, when the houses attached to the Roman wall were torn down.

Here's the our members favorite photos of "Historic Houses in Barcelona". Upload your photo of Casa de L'Ardiaca!

Going to Casa de L'Ardiaca? Get answers from our friendly locals

Connect with Deepak Aryal and Atena Kasper who are looking to visit Casa de L'Ardiaca.

Historic Houses in Region of Catalonia