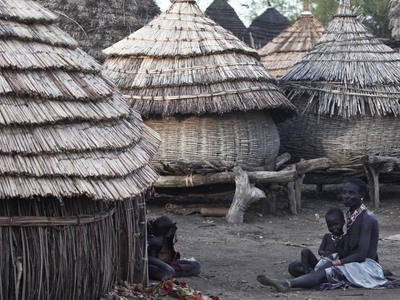 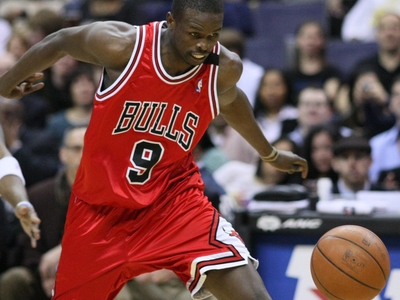 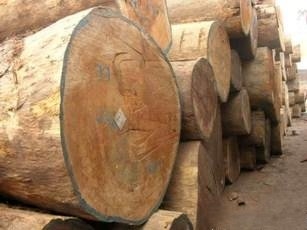 South Sudan, officially the Republic of South Sudan, is a landlocked country located in the Sahel region of northeastern Africa. It is also part of the North Africa UN sub-region. Its current capital is Juba, which is also its largest city; the capital city is planned to be moved to the more centrally located Ramciel in the future. South Sudan is bordered by Ethiopia to the east, Kenya to the southeast, Uganda to the south, the Democratic Republic of the Congo to the southwest, the Central African Republic to the west, and Sudan to the north. South Sudan includes the vast swamp region of the Sudd formed by the White Nile, locally called the Bahr al Jabal.

Here's the our members favorite photos of "Countries in Africa". Upload your photo of South Sudan!

Going to South Sudan? Get answers from our friendly locals