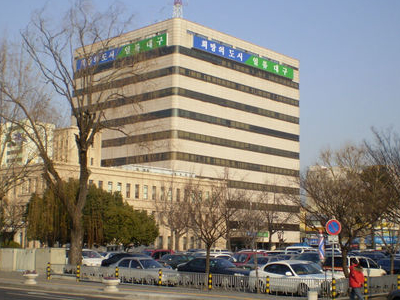 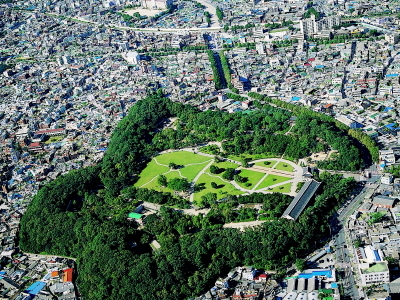 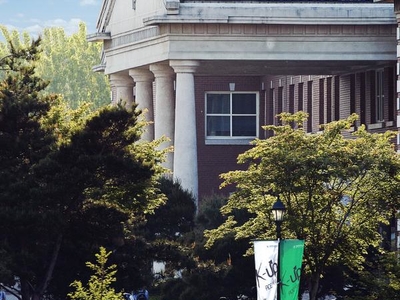 Daegu also known as Taegu, and officially the Daegu Metropolitan City, is a city in South Korea, the fourth largest after Seoul, Busan, and Incheon, and the third largest metropolitan area in the country with over 2.5 million residents. The city is the capital and principal city of the surrounding Gyeongsangbuk-do province, although it is not legally part of the province. The two areas combined are often referred to as Daegu-Gyeongbuk, with a total population of over 5 million.

Daegu is located in south-eastern Korea about 80 km from the seacoast, near the Geumho River and its mainstream, Nakdong River in Gyeongsang-do. The Daegu basin, where the city lies, is the central plain of the Yeongnam region, making the city the natural center of the region's politics, economy, and culture. In ancient times, Daegu was part of the Silla Kingdom which was the first successful attempt to unify the Korean Peninsula.

During the Joseon Dynasty period, the city was the capital of Gyeongsang-do which was one of eight provinces of the country. Daegu was an important motor during South Korea's rapid economic growth period (1960s1980s) and is currently focused on becoming a leading center in Korea for the fashion and high-tech industries. Due to its status as a cultural center, popular nicknames for Daegu include "Apple City", "Beauty City", "Textile City", and "Fashion City".

Here's the our members favorite photos of "Cities in South Korea". Upload your photo of Daegu!

Going to Daegu? Get answers from our friendly locals