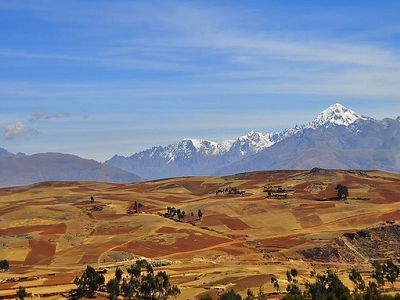 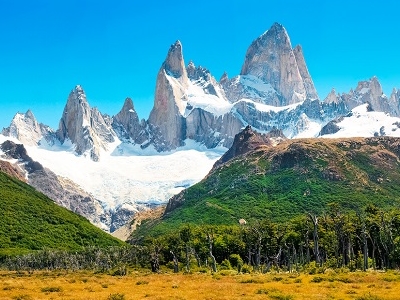 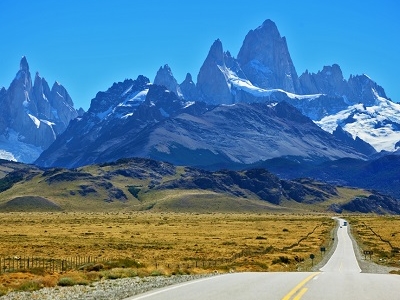 Along its length, the Andes is split into several ranges, which are separated by intermediate depressions. The Andes is the location of several high plateaux – some of which host major cities such as Quito, Bogotá, Arequipa, Medellín, Sucre, and La Paz.The so-called Altiplano plateau is the world's second-highest plateau following the Tibetan plateau. The Andes extend from north to south through seven South American countries; Argentina, Bolivia, Chile, Colombia, Ecuador, Peru and Venezuela.

Here's the our members favorite photos of "Mountain Ranges in Argentina". Upload your photo of Andes!

Going to Andes? Get answers from our friendly locals

Get in touch with 14 Touristlink members who want to visit Andes or with Maria Abud, Doug Morgan and 24 others who already have been here.