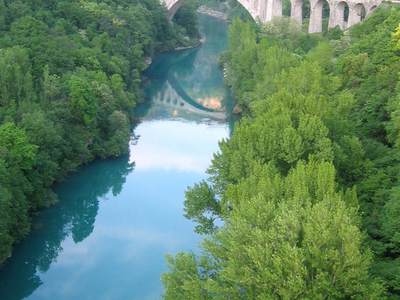 Bate is a village in western Slovenia in the municipality of Nova Gorica. It is made up of several small settlements including Bate, Sveto and Podlaka. It is located on the Banjšice Plateau. During the Italian annexation of the Julian March, the village was officially named as Battaglia della Bainsizza, which literary meant "Battle of the Banjšice Plateau", to honour the Eleventh Battle of the Isonzo which took place nearby. Before that, the traditional Italian name of the village was Bainsizza San Lorenzo.

Here's the our members favorite photos of "Towns & Villages near Nova Gorica". Upload your photo of Bate!

Going to Bate? Get answers from our friendly locals