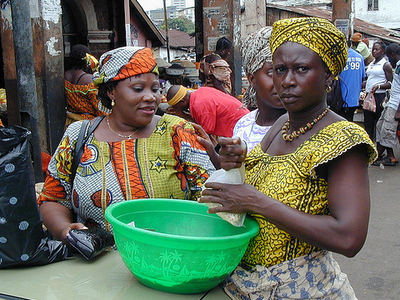 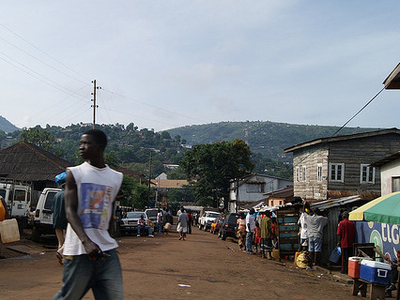 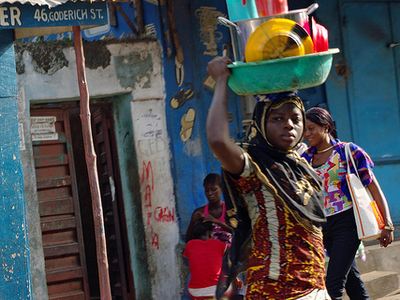 Featuring 402 kilometers of Atlantic coastline, Sierra Leone or officially the Republic of Sierra Leone, with a diverse environment ranging from savannah to rainforests is located within West Africa. Displaying a tropical climate, this country is listed amongst the top 10 diamond producing countries in the World. Encompassing a treasure of natural resources and mountains alongside some of the best beaches in the world, since the end of civil war in 2002, Sierra Leone has made modest improvements with considerable international assistance.

The great potential for Sierra Leone tourism is largely assisted by a rich colonial heritage and a friendly populace who would even go out of their way to please foreigners. Although facilities for tourists are limited within other Sierra Leone cities, the capital city of Freetown, which is also the main gateway, presents a fair quantity of hotels and guesthouses to choose from.

Here's the our members favorite photos of "Countries in Africa". Upload your photo of Sierra Leone!

Going to Sierra Leone? Get answers from our friendly locals