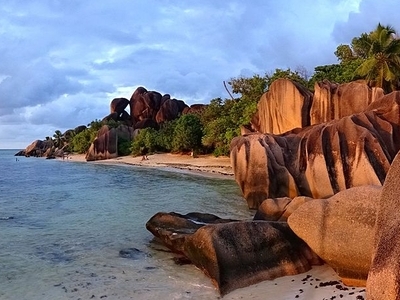 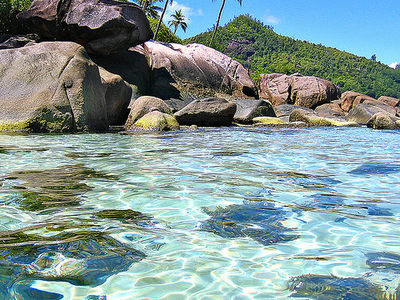 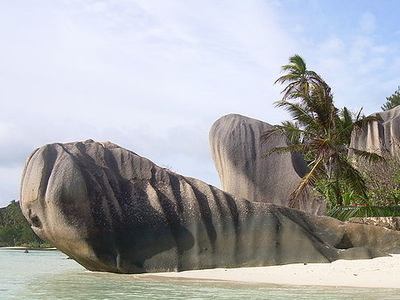 More Photos >
Save me
Been here
Want to go
Show on Map
Here to help 11 tour guides, 11 locals and 4 ambassadors

Seychelles, officially the Republic of Seychelles, is an archipelago in the Indian Ocean. The 115-island country, whose capital is Victoria, lies 1,500 kilometres (932 mi) east of mainland East Africa. Other nearby island countries and territories include Comoros, Mayotte, Madagascar, Réunion and Mauritius to the south.

Seychelles, with a population of 90,024, has the smallest population of any independent African state, however it does have a larger population than the UK overseas territory Saint Helena, Ascension and Tristan da Cunha.

In recent years the government has encouraged foreign investment to upgrade hotels and other services. These incentives have given rise to an enormous amount of investment in real estate projects and new resort properties, such as project TIME, distributed by the World Bank, along with its predecessor project MAGIC.[citation needed] Despite its growth, the vulnerability of the tourist sector was illustrated by the sharp drop in 1991–1992 due largely to the Gulf War.

Since then the government has moved to reduce the dependence on tourism by promoting the development of farming, fishing, small-scale manufacturing and most recently the offshore financial sector, through the establishment of the Financial Services Authority and the enactment of several pieces of legislation (such as the International Corporate Service Providers Act, the International Business Companies Act, the Securities Act, the Mutual Funds and Hedge Fund Act, amongst others).

During March 2015, Seychelles allocated Assumption Island to be developed by India

Here's the our members favorite photos of "Countries in Africa". Upload your photo of Seychelles!

Going to Seychelles? Get answers from our friendly locals