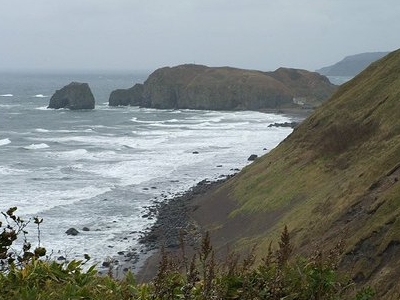 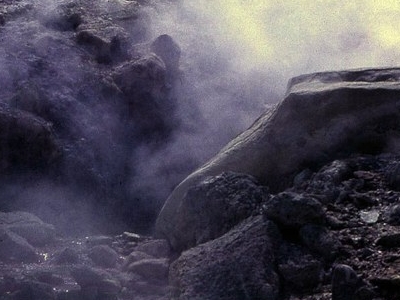 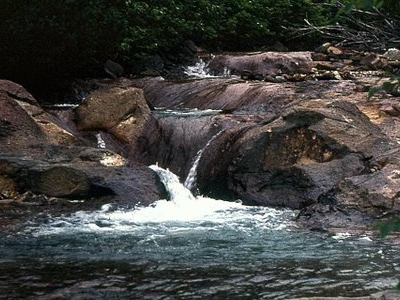 Kunashiri Island is formed by four volcanoes which were separate islands but have since joined together by low-lying areas with lakes and hot springs. All these volcanoes are still active: Tyatya (1,819 m), Smirnov, Mendeleev (Rausu-yama), and Golovnin (Tomari-yama).

The island is made up of volcanic and crystalline rocks. The climate is humid continental with very heavy precipitation especially in the autumn and a strong seasonal lag with maximum temperatures in August and September. The vegetation mostly consists of spruce, pine, fir, and mixed deciduous forests with lianas and Kuril bamboo underbrush. The mountains are covered with birch and Siberian Dwarf Pine scrub, herbaceous flowers or bare rocks.

Here's the our members favorite photos of "Islands in Russian Far East". Upload your photo of Kunashir Island!

Going to Kunashir Island? Get answers from our friendly locals