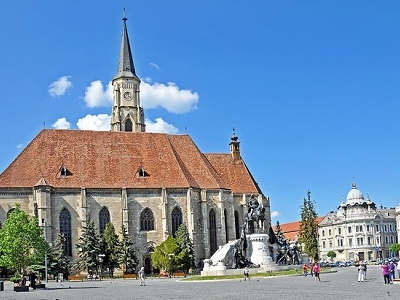 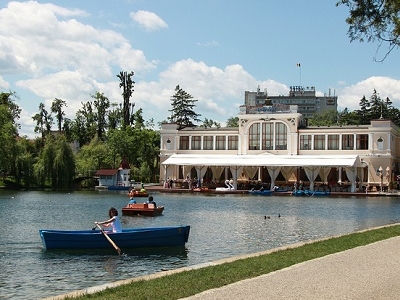 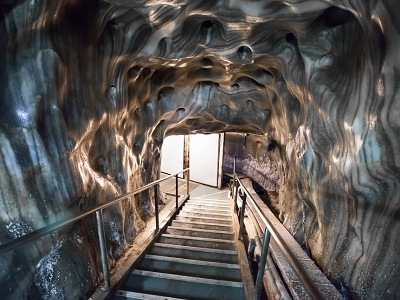 More Photos >
Save me
Been here
Want to go
Show on Map
Here to help 5 tour guides, 18 locals and 1 ambassador

Cluj-Napoca, commonly known as Cluj, is the fourth most populous city in Romania and the seat of Cluj County in the northwestern part of the country. Geographically, it is roughly equidistant from Bucharest (441 km / 276 mi), Budapest (409 km / 256 mi) and Belgrade (465 km / 291 mi). Located in the Someşul Mic River valley, the city is considered the unofficial capital to the historical province of Transylvania. In 1790-1848 and 1861-1867, it was the official capital of the Grand Principality of Transylvania.

As of 2010, 305,636 inhabitants live within the city limits, marking a decrease from the figure recorded at the 2002 census. The Cluj-Napoca metropolitan area has a population of 379,705 people, while the population of the peri-urban area (Romanian: zona periurbană) exceeds 400,000 residents. The new metropolitan government of Cluj-Napoca became operational in December 2008. Lastly, according to the 2007 data provided by the County Population Register Service, the total population of the city is as high as 392,276 people. However, this number does not include the floating population of students and other non-residents-an average of over 20,000 people each year during 2004-2007, according to the same source.

Here's the our members favorite photos of "Cities in Romania". Upload your photo of Cluj-Napoca!

Going to Cluj-Napoca? Get answers from our friendly locals