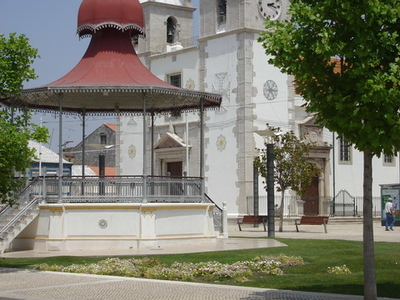 Montijo is a municipality in Portugal with a total area of 348.0 km² and a population of 40,199 inhabitants. The town of Montijo has a population of 25,719. The municipality is composed of eight civil parishes and is located in Setúbal District. It is one of the few municipalities in Portugal without territorial continuity; that is, its component parts are not conjoined. It is located in the Lisbon metropolitan area.

The present mayor of Montijo is Maria Amélia Macedo Antunes (Socialist), and the President of the Municipal Assembly is António Isidro Paracana (Socialist). Montijo was known as Aldeia Galega until July 6, 1930, in spite of the fact that it was a small town and no longer a village. It was elevated to city status on August 14, 1985.

Here's the our members favorite photos of "Towns & Villages near Sintra". Upload your photo of Montijo!

Going to Montijo? Get answers from our friendly locals