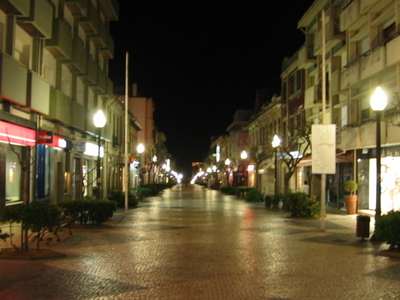 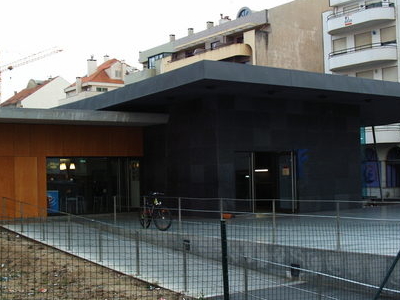 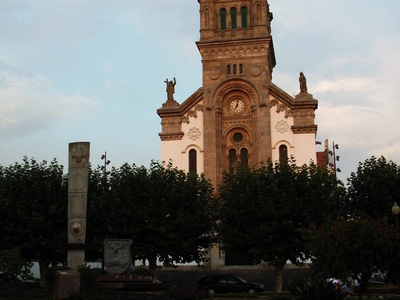 Espinho is a city in Espinho Municipality in Portugal. It is a reputed beach resort and a zone of legal gambling with a casino - Casino Solverde. Its fair - Feira de Espinho, having been first organised in 1894, is well known in Portugal. The city is home to CINANIMA - Festival Internacional de Cinema de Animação, an international animation festival.

Espinho is about 15 km from Oporto (Porto) and approximately 50 km from Aveiro. It is serviced by trains to Porto, Gaia, Ovar, Aveiro, Coimbra, Lisbon (Linha do Norte) and S.M.da Feira, S.J.da Madeira, O.Azemeis, Águeda and Aveiro via linha do Vouga. Espinho became a city in 1973. It is located in the famous Costa Verde (Portugal){Green Coast}; it has several beaches and a golf course.

Here's the our members favorite photos of "Cities in Centro". Upload your photo of Espinho!

Going to Espinho? Get answers from our friendly locals