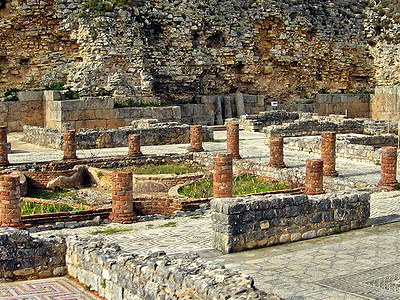 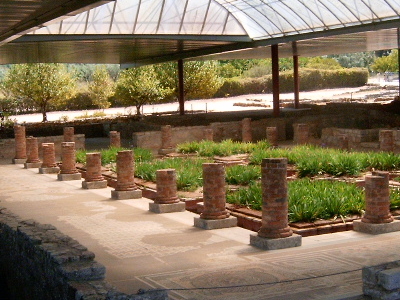 Conímbriga is one of the largest Roman settlements in Portugal, and is classified as a National Monument. Conímbriga lies 16 km from Coimbra and less than 2 km from Condeixa-a-Nova. The site also has a museum that displays objects found by archaeologists during their excavations, including coins and surgical tools. A restaurant/café is in the museum, which also has a gift shop.

Here's the our members favorite photos of "Monuments in Coimbra". Upload your photo of Conímbriga!

Going to Conímbriga? Get answers from our friendly locals

Connect with Carlos Pereira and Claudio Menezes who have already visited Conímbriga.