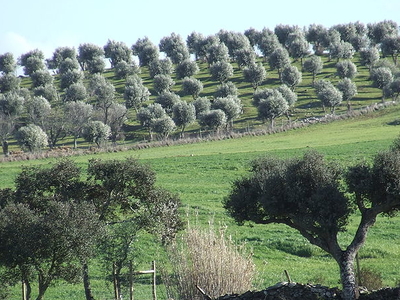 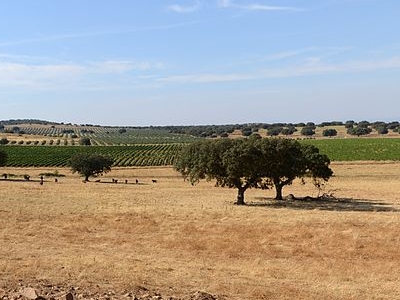 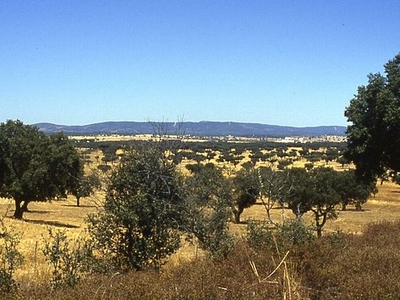 More Photos >
Save me
Been here
Want to go
Show on Map
Here to help 9 tour guides, 13 locals and 2 ambassadors

Alentejo is a geographical, historical and cultural region of south-central and southern Portugal. Literally, in Portuguese means "beyond" (além) Tagus river (Tejo).

It has borders with Beira Baixa in the North, with Spain (Andalucia and Extremadura in the east, with Algarve in the South and with the Atlantic Ocean, Ribatejo and Estremadura in the West.

The Alentejo is a region known for its traditional polyphonic singing groups, similar to those found on Sardinia, Corsica, etc.

Here's the our members favorite photos of "States/Regions in Portugal". Upload your photo of Alentejo!

Going to Alentejo? Get answers from our friendly locals