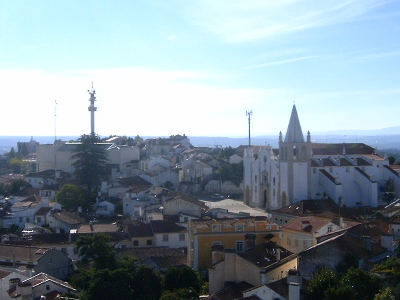 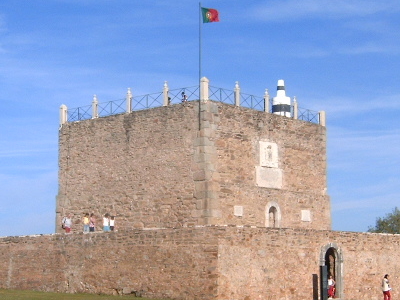 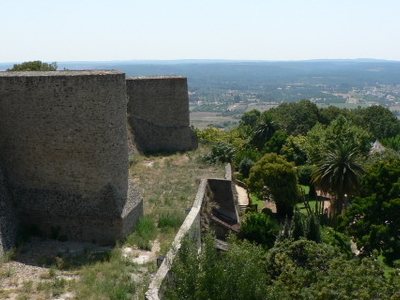 Abrantes is a municipality in Portugal, with a population of 41,560 inhabitants, located on the southern margin of the Tagus River. It is believed that the first settlement in Abrantes was established by the Celts, around 300 BC. Its name developed from the Latin Aurantes, perhaps because of the deposits of alluvial gold (Latin: aurum), that settled along the Tagus. Similarly, Roman mosaics, coins, the remains of ancient aqueducts, as well as other antiquities, have been discovered in the vicinity of Abrantes.

The village of Abrantes and its castle were conquered from the Moors by Afonso Henriques in 1148. After 1172, Abrantes was a Spanish military outpost, under the dominion of the Order of Saint James of Compostela. Later, it became a distinct order, when Pope Nicholas IV (around 1290) released the Order from the jurisdiction of the Spanish grand master in Uclés. It received its municipal foral in 1179, in compensation for its resistance against the Morrocan Abem Jacob.

Here's the our members favorite photos of "Towns & Villages in Tomar". Upload your photo of Abrantes!

Going to Abrantes? Get answers from our friendly locals